The attractions and major tourist destinations include a warm, tropical climate year-round, diverse wildlife, waterfalls such as Kintampo waterfalls and the largest waterfall in west Africa, Wli waterfalls, the coastal palm-lined sandy beaches, caves, mountains, rivers, and reservoirs and lakes such as Lake Bosumtwi and the largest man-made lake in the world by surface area, Lake Volta, dozens of forts and castles, World Heritage Sites, nature reserves and national parks. In addition to the beautiful natural reserves which serve as tourist sites, there are some castles that attract many tourists from all over the world. Some of the notable castles are Cape Coast Castle and the Elmina Castle. Not only are the castles important for tourism, they also mark where blood was shed in the slave trade and preserve and promote the African heritage stolen and destroyed through the slave trade. As a result of this, the World Heritage Convention of UNESCO named Ghana's castles and forts as World Heritage Monuments. 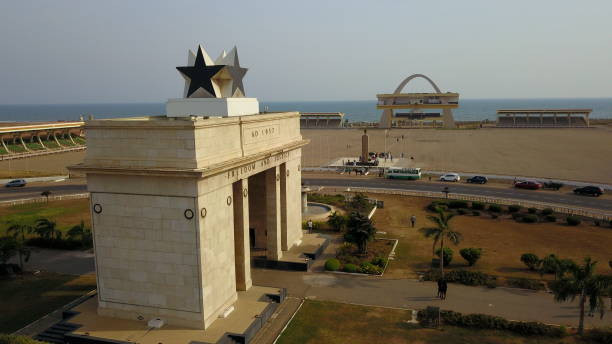 Sign Up
Sign In
Fill in the registration form & save your favorite tours, synchronize them on all devices